Let’s continue with those 2013 posts, folks. I’ve only got about another week to do so before it becomes socially unacceptable. Last month I noticed a fun Buzzfeed list: The 25 Most Important Things That Happened In 2013 For Food Lovers. I figured I’d comment on some that stood out to this particular food lover.

I’m not a huge bun fan because they are…too huge. At least I often find they are, in comparison to the amount of meat/etc in between them. Almost every time I order a burger, I wish it had a thinner bun. Can a flatbread burger joint please open up?! But I’ll put up with a thick bun if it’s unique. Glazed donut bun? I’m intrigued. Pretzel bun? Yum! By the way, shoutout to Ruby Tuesday’s for their ridiculous pretzel bun marketing campaign in which they asked people to use the hashtag #FunBetweenTheBuns. 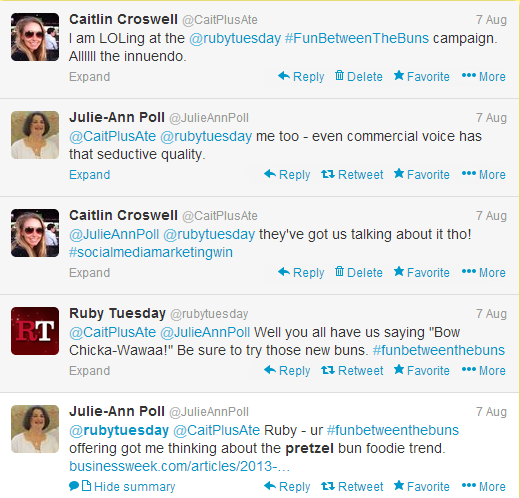 “18. Maker’s Mark announced a plan to lower the alcohol content of their bourbon. America didn’t let it happen.”

Um, obviously not. This is also the year of Maker’s 46. Ok, so it came out in 2010. But this is the year I discovered it, and I freaking love that stuff.

While a grain-free or Paleo lifestyle is not for me, I do respect my friends who have adopted that lifestyle and love it! But I need bread in my life – in moderation.

Though I must say this paleo casserole from Slim Sanity is incredible and has become a favorite in my house!

“13. Restaurant chains realized that non-meat-eaters have wallets too…and that Americans’ attempts to make healthier choices are not going away.”

Though I am not vegan/vegetarian, I am impressed whenever I see a restaurant with options appealing to those who follow that lifestyle. I have several vegan friends and have witnessed their frustration when dining out. No one wants to have to accept an invite to a restaurant and know that all he or she will be able to order – and pay way too much for –  is a house salad. I’m not talking about vegetarian and vegan restaurants; I’m talking about chains that cater to all but are realizing that they need to offer options for all lifestyles. Moe’s has always had tofu and that’s awesome. Other chains are following that lead and giving more plant-based protein and/or creative veggie options. That being said, I’d really like to go try Subway’s falafel! 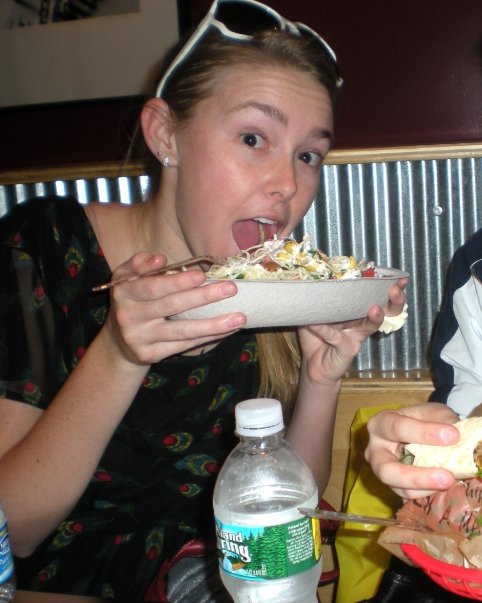 A throwback pic for you guys – my first ever Chipotle outing (obviously took place in NYC). Spring break of sophomore year (2009). As you can see I’ve been taking the same kinds of  photos for years.

“12. Chef Dominique Ansel introduced the Cronut™, a hybrid of a croissant and doughnut.”

I have yet to have a Cronut and am not that into croissants or donuts so I don’t know when I’ll get around to having one. I’m certainly not going to wait in line for it. But anyone I know who has had (and waited in line for) a Cronut said it was totally worth it. 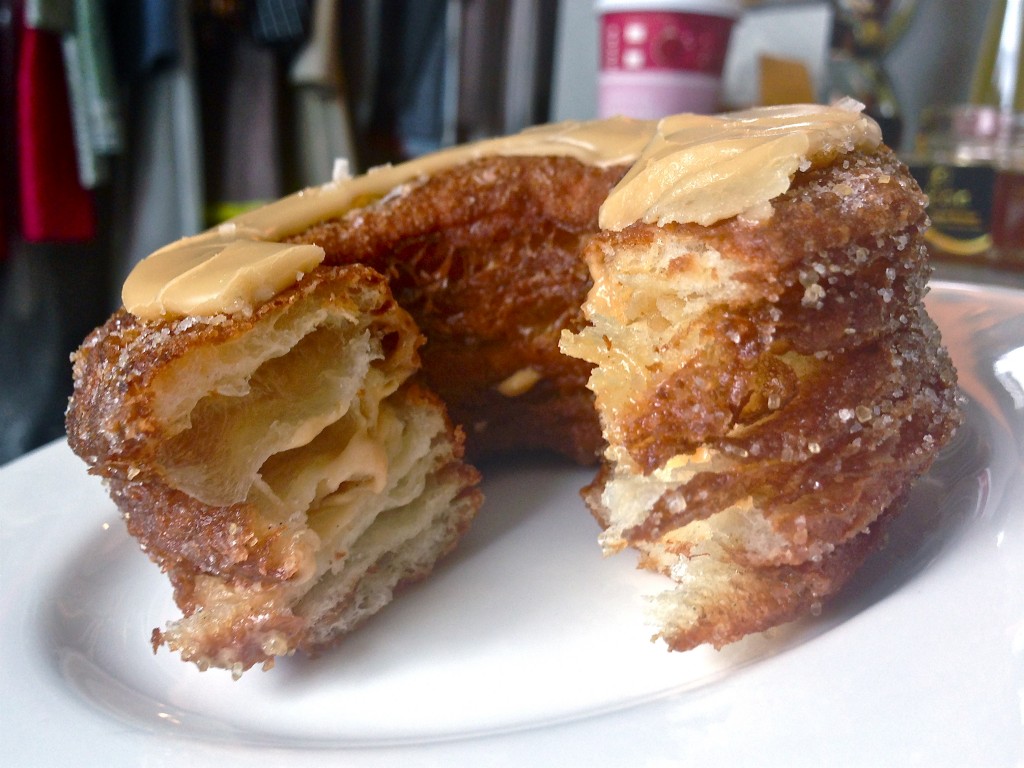 “8. A discrimination lawsuit against Paula Deen resulted in the crumbling of her empire.”

I feel bad for Paula Deen because the only difference between her and other public figures is the fact that she happened to get caught for something she did in her past. Plenty of people are more informed than they used to be but there is no evidence of their misinformed pasts. Unfortunately for Paula, there is evidence of hers. I’m not excusing racism, but I’m willing to cut Paula a break and give her another chance. I also think she was just an easy target given her diabetes diagnosis and how bad that made her butter-laden recipe collection look.

Hooray! Trans fats literally have NO pros. At least alcohol, which is (alas) completely devoid of nutritional value), has been found in some studies to have benefits (if consumed in moderation). Trans fat has no nutritional pros, just cons like KILLING YOU. I would call trans fats the cigarettes of fats. So let’s ban them, and smoking. Cool.

I was going to put a smoking and trans fat related image here but when I Google Image searched for those two phrases, all I got were photos of Michael Bloomberg.

Anyone else have any food events of importance that didn’t make the BuzzFeed list?