Wouldn’t It Be Nice…

I made marvelous memories this past weekend but I also spent much of it in a negative funk with too much focus on body image, guilt, fear, comparison traps, and myself in general. The idea for this post popped up in my head yesterday I was taking a walk after the gym and feeling bad for leaving Zumba class halfway through because it was causing lots of pain in my shin.

Because, wouldn’t it be nice…

…if rest could be viewed as a component of a workout/training plan, and not a break from it?

…if putting on pants wasn’t something that needed to be preceded by a pep talk? 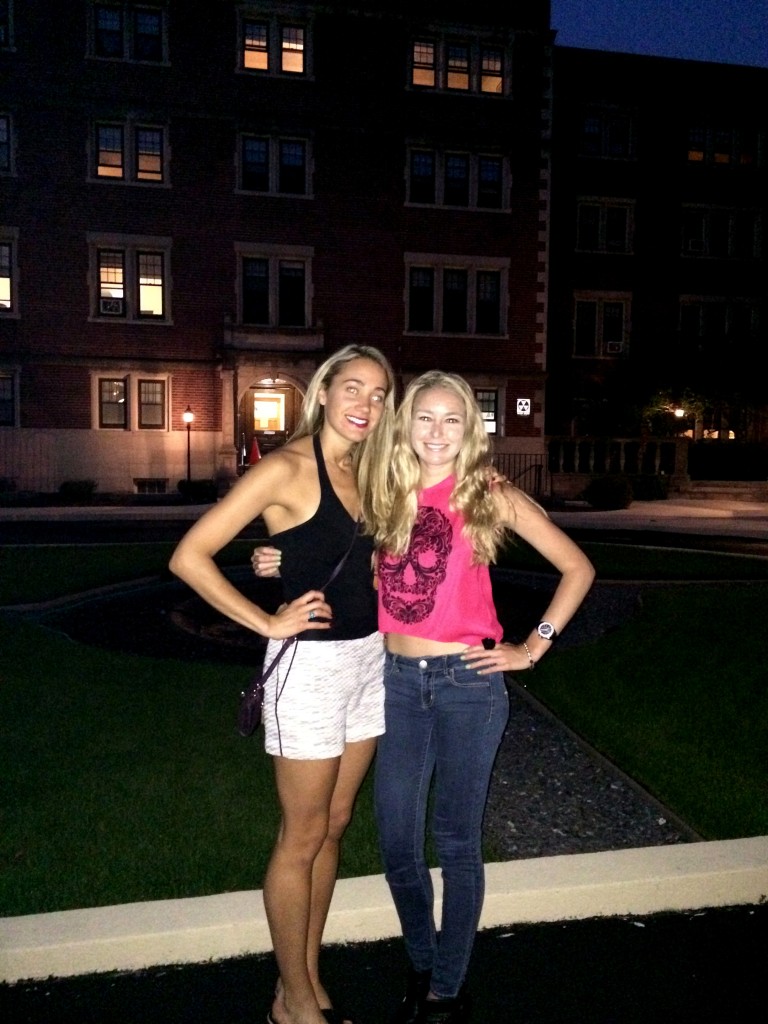 …if mental effort didn’t have to be wasted on wondering the secret of that flat-stomached girl in a crop top who just walked by?

…if deciding what to eat/drink could be mostly based on what one wants, instead of what one should have? 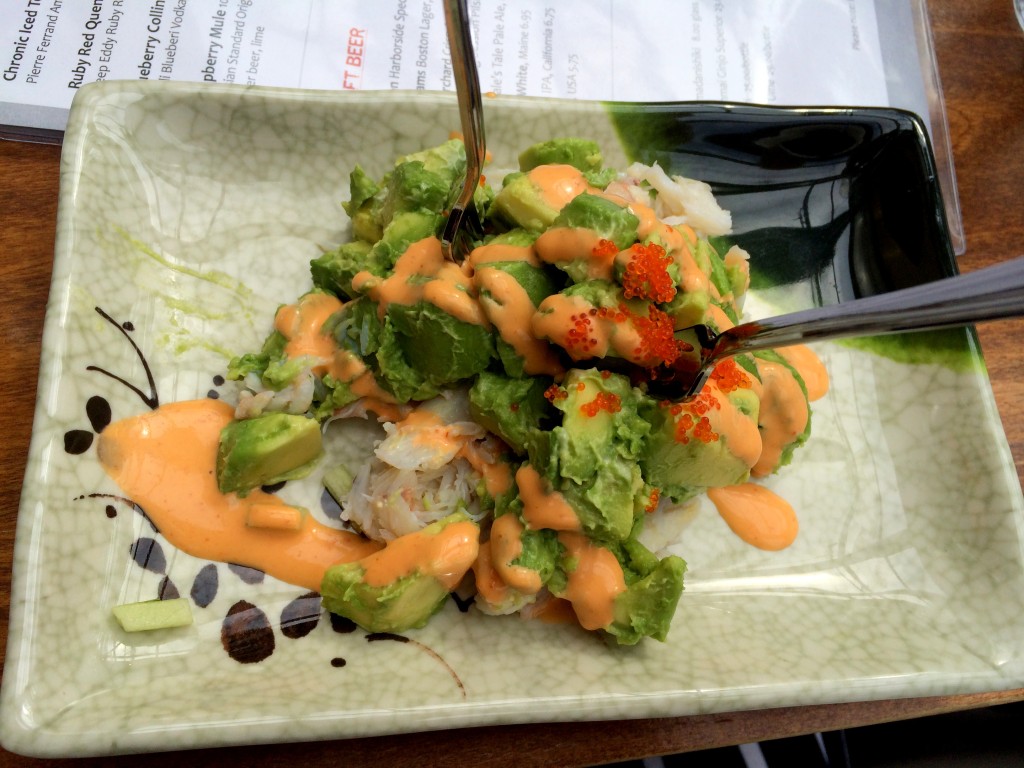 …if the thought of putting time and effort into changing mindset, instead of body, wasn’t so damn terrifying?

…if the realization could be made that deciding to lift up your dress and “check” your stomach in the mirror while out at a restaurant is not really a normal thing to feel the need to do? 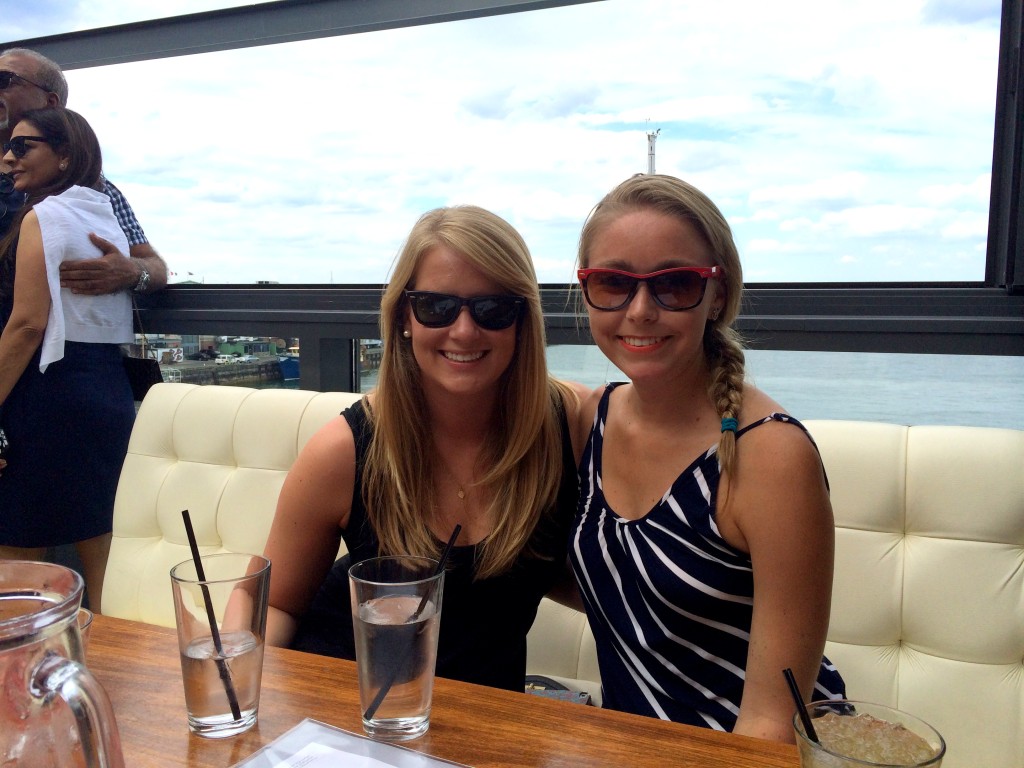 …if the first instinct wasn’t to compare yourself to your beautiful friends, and instead just appreciate them for being beautiful people outside AND inside?

…if every activity or fun plan wasn’t viewed in terms of how many calories it will involve taking in and/or burning? 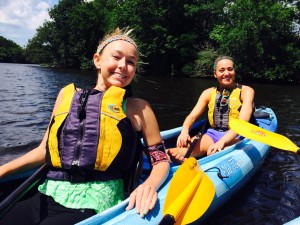 …if first assumptions when meeting new people weren’t that they aren’t crazy about you?

…if posting a photo of yourself on Instagram was done because you like the photo, and not because you’re hoping for that one perfet comment that will reassure you that the large person you see in it is not actually large?

…if more focus could be placed on the loved ones that memories are made with, and not on the food and drinks consumed while making those memories?

Wouldn’t it be nice?

What is your “wouldn’t it be nice” today?