Wine (On the Wharf) Wednesday

I received admission to this event free of charge, in exchange for promotion via my blog and its social media channels. All opinions are my own and this is not a sponsored post.

I’ve talked about Gerard Bertrand wines on this blog – both before AND after I moved to Boston to work for 90+ Cellars! And through various 90+ Cellars-related events like Nantucket Wine Fest and Wine Riot I’ve connected with Jay, who handles all things Gerard Bertrand here in Boston. After I expressed interest in his Wines on the Wharf event, which took place this past Friday, he was more than willing to offer my friend Leigh and I tickets to come check out the scene at the beautiful Fairmont Battery Wharf! 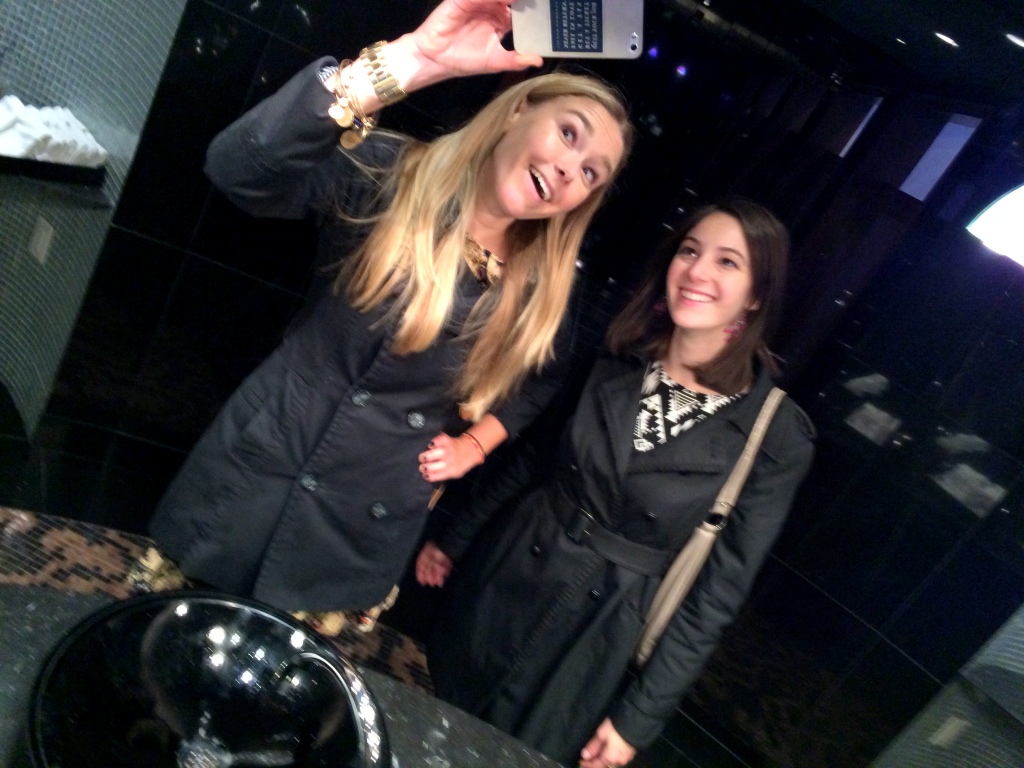 Fairmont Battery Wharf happens to be home to one of the coolest bathrooms in Boston.

Any event at a Fairmont hotel is going to be classy and Wines on the Wharf, featuring wines from the Gerard Bertrand portfolio, was no different. Leigh and I were definitely impressed the moment we walked into the Atrium Room! (Which came after using that fabulous bathroom.) 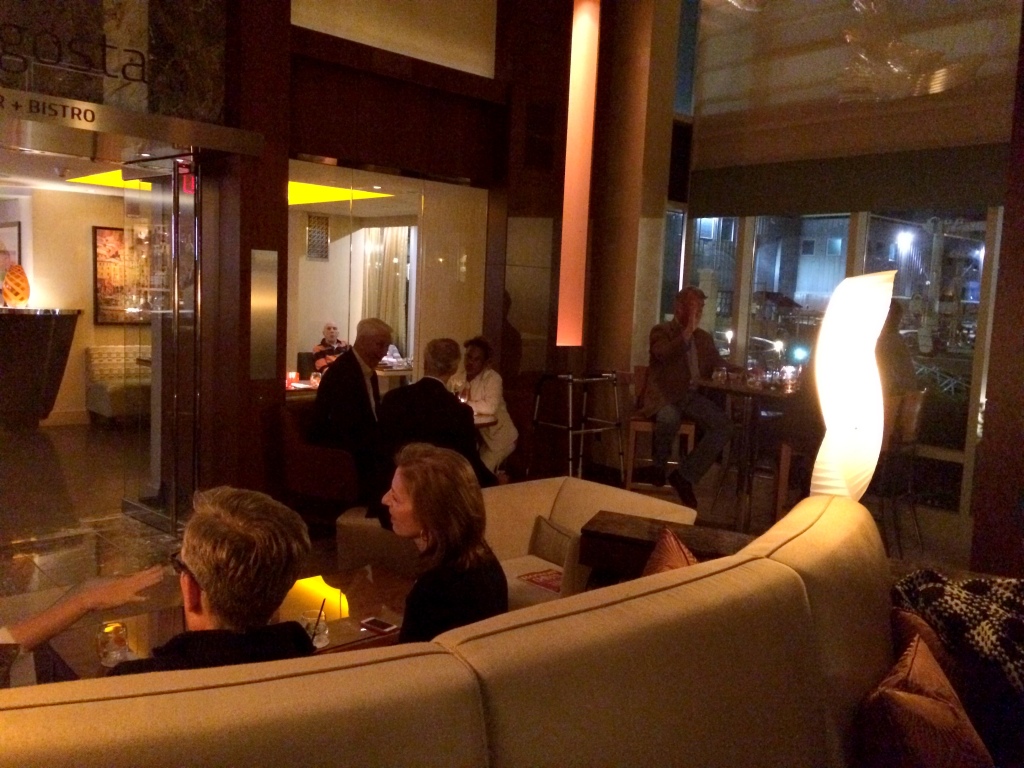 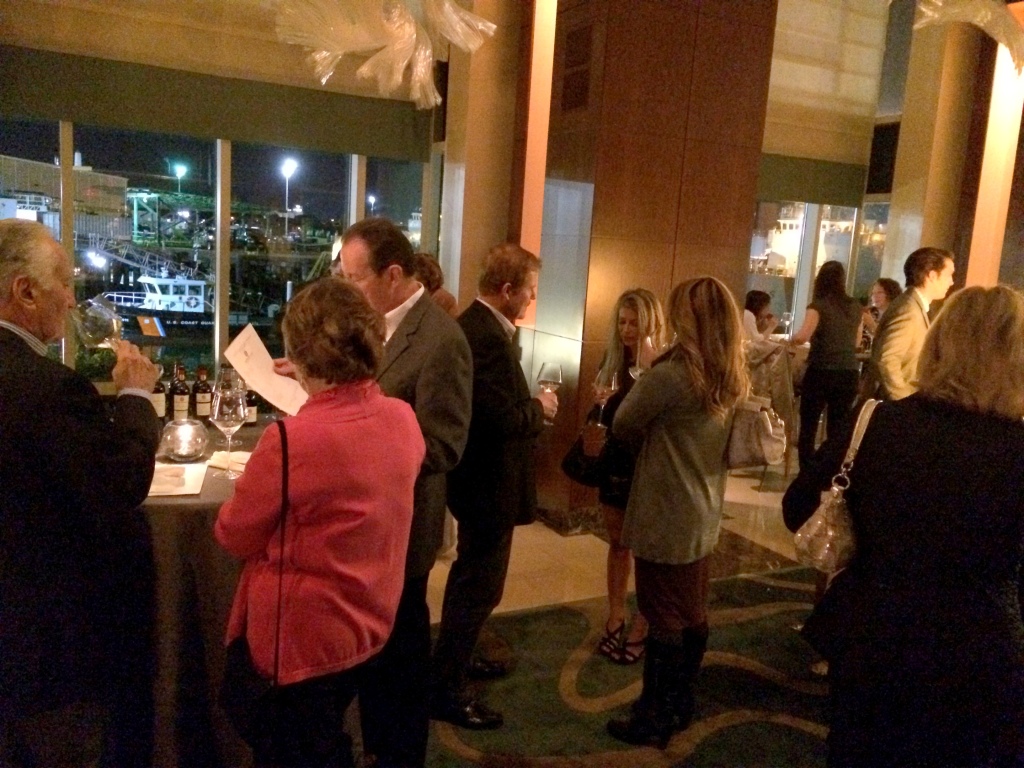 Leigh & I ended up becoming pals with the nice folks at that table on the left. They were so fun!

The tasting was structured with a tasting table (wine glasses available for the taking at a separate table) hosted by none other than Jay himself.

Holding up my beloved BUBBLES!

I wish I had more photos of the food, but passed apps are just that – passed. The trays move quickly…so photos tend to come up blurry. And passed apps don’t look as pretty off of those trays! But I can tell you that bites included sliders, arancini balls, veggie spring rolls, and seafood fritters (man those were awesome). 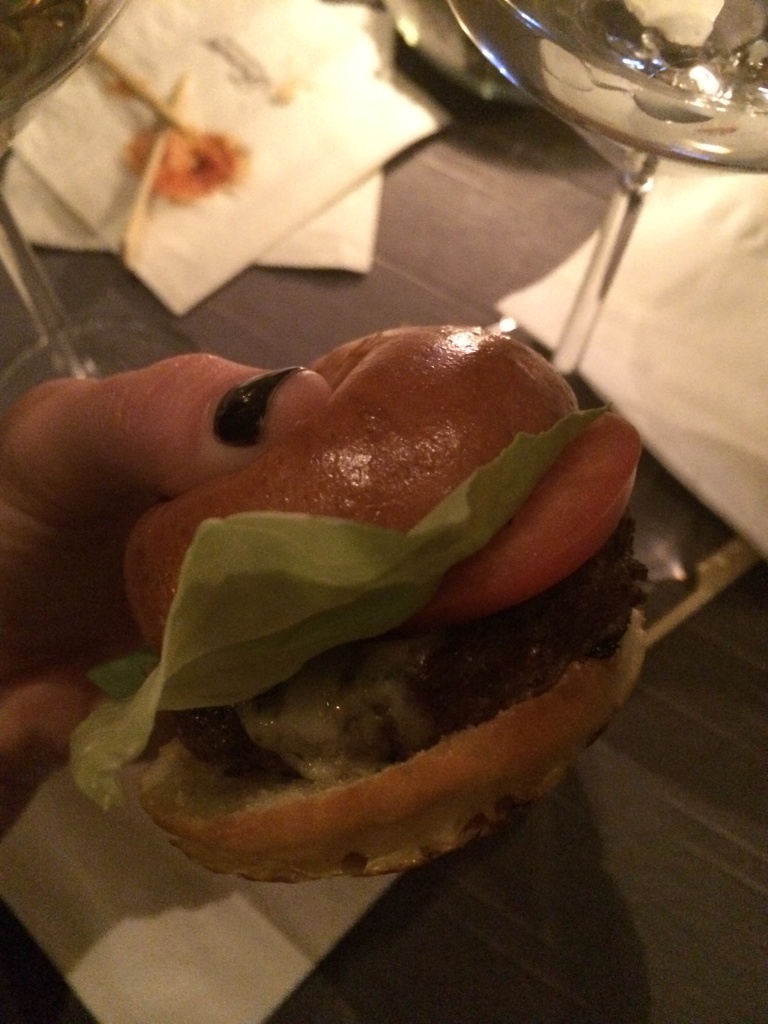 I had a couple of these awesome sliders!

My favorite wines that I tried during the evening were the Thomas Jefferson Cremant de Limoux sparkling wines – the Brut and Rose. I just love my bubbles! 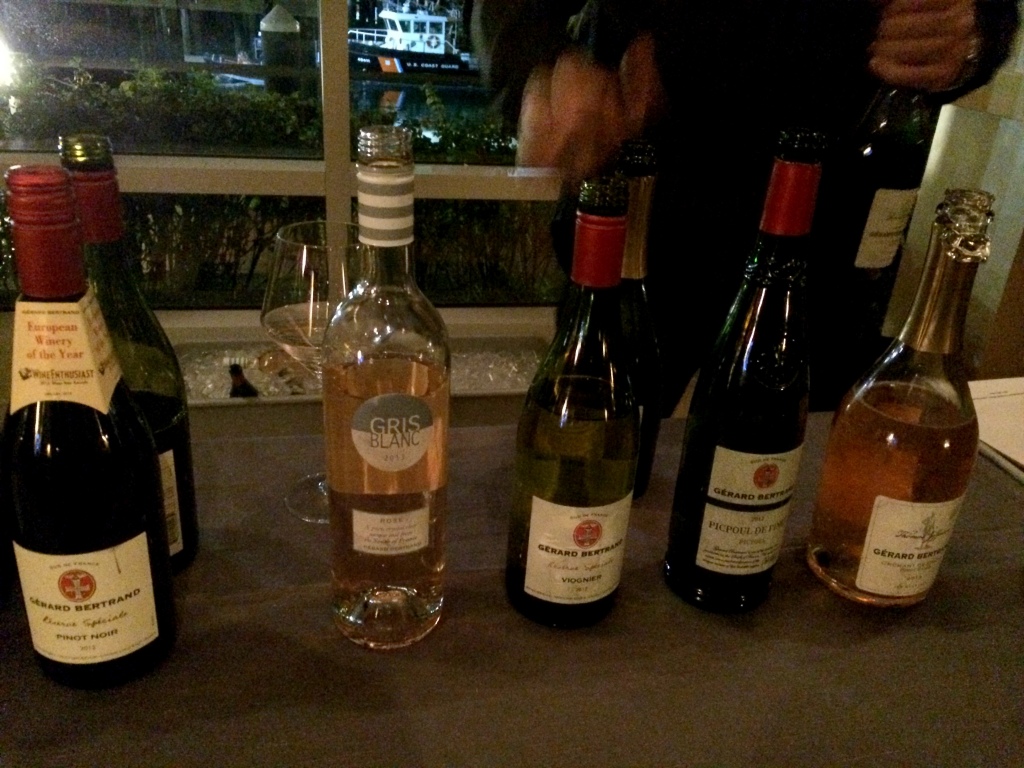 I also enjoyed the rose second from the left – a Gris Blanc.

I didn’t try all of the reds because red wine on a Friday night puts me to sleep sooner than I’d like, but I did have some of the lighter selections like the Pinot Noir!

And of course I made room for a glass (or two) of my beloved BANYULS! It’s a fantastic dessert wine and at any event I attend where Gerard Bertrand is present, I look for the Banyuls first and foremost. 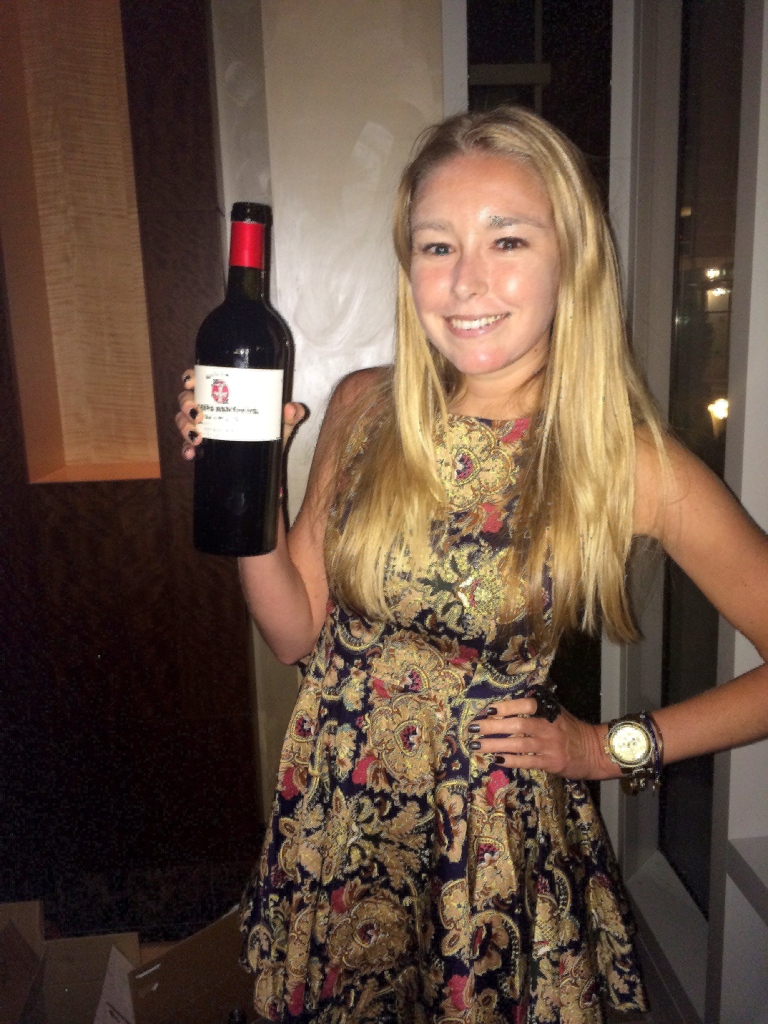 The conversation was excellent and the folks Leigh and I ended up hanging out with really enjoyed themselves. For the $39 price tag, there certainly was the opportunity to get more than a ticket payer’s money’s worth of wine!

Me and Leigh with Jay!

I can’t say the same about the amount of food but Leigh and I ended up making another stop after the event for some dinner! Plus these kinds of events are never meant to be dinner. They are a “refined happy hour” meant to prep for the evening to come! 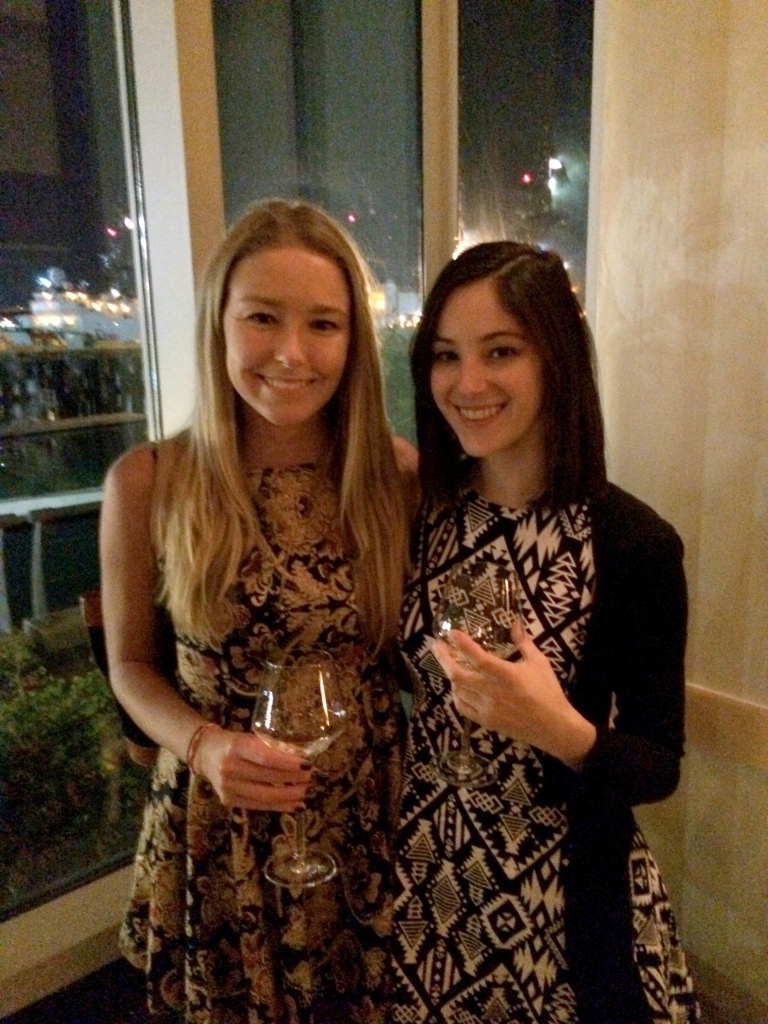 Thank you to Jay for hosting us and putting on a great event. He always does! 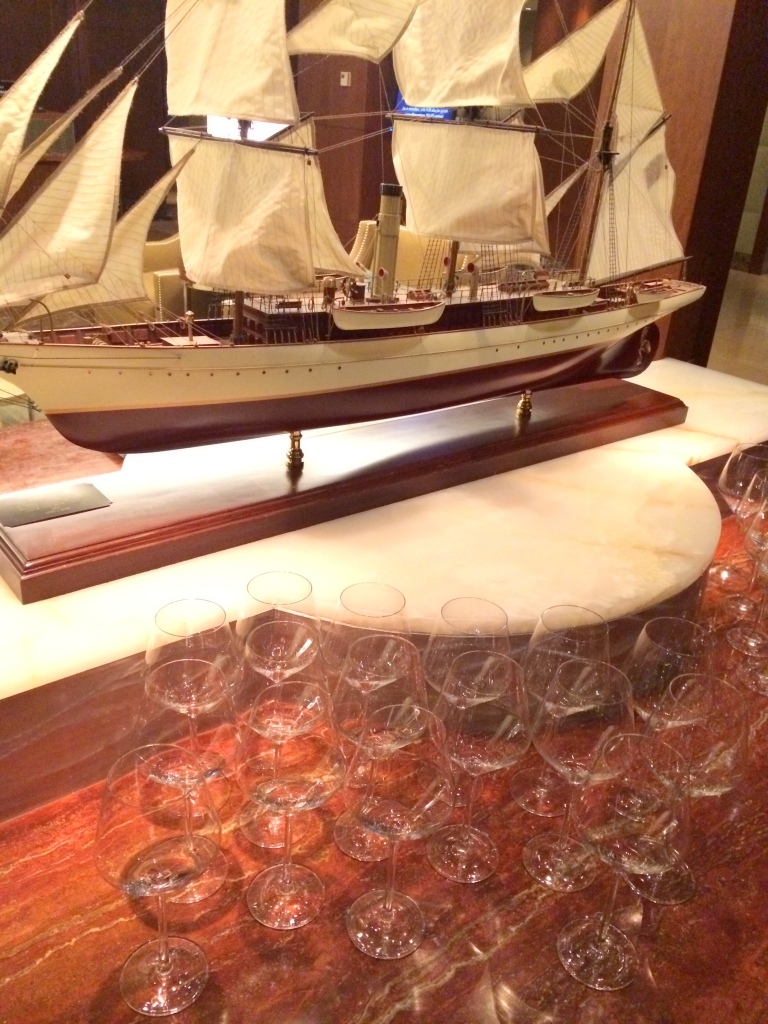 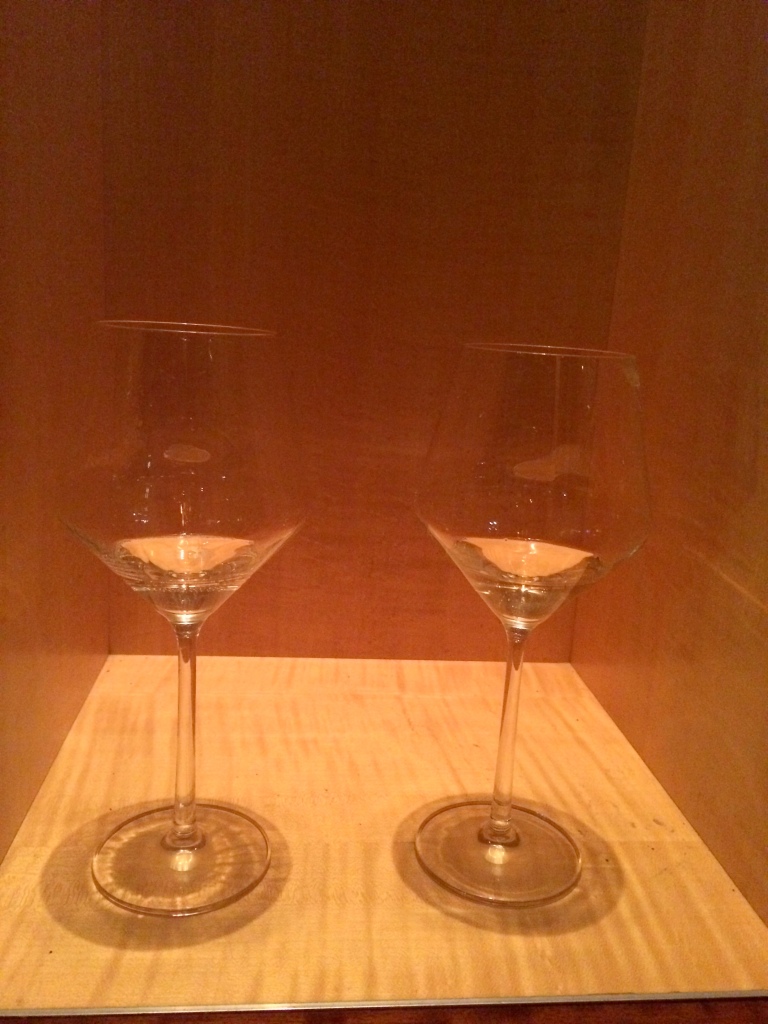 What was the last wine tasting style event you attended, if any?

What did you do last Friday night?