All three words in the title of this post could describe the same activity. After all, running involves moving, and is a lot of work. But at the start of June I had a few different big events happen in my life, and though it’s now almost August, I felt like I should write about them. Plus, I haven’t blogged in awhile and it’s getting a bit (slash REALLY) embarrassing. 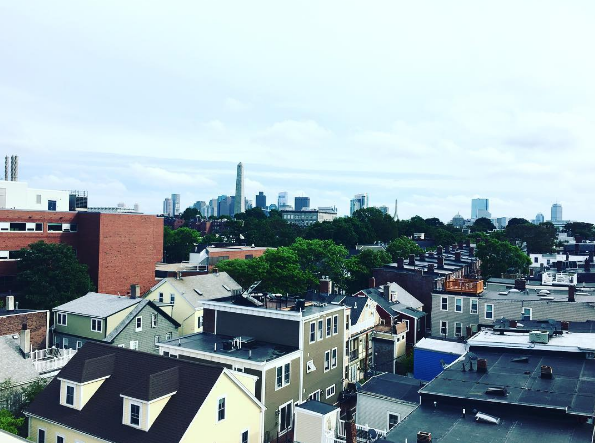 As previously mentioned, Jeff and I moved in together, to a new apartment in Charlestown! It’s certainly a whole lot better than my last place in Allston (though I did love it there and it was a great starter apartment). We have a roof deck, washer/dryer, garbage disposal, dishwasher…it’s a whole new world! And it’s been nice to get some new decor like a sleeper sofa, fun dishware, and new sheets. There’s still a lot more to be done (does anyone know of a good place to get mounted deer heads on the cheap?) but it’s just been wonderful to get all that time back that we were spending commuting back and forth between each other’s places. 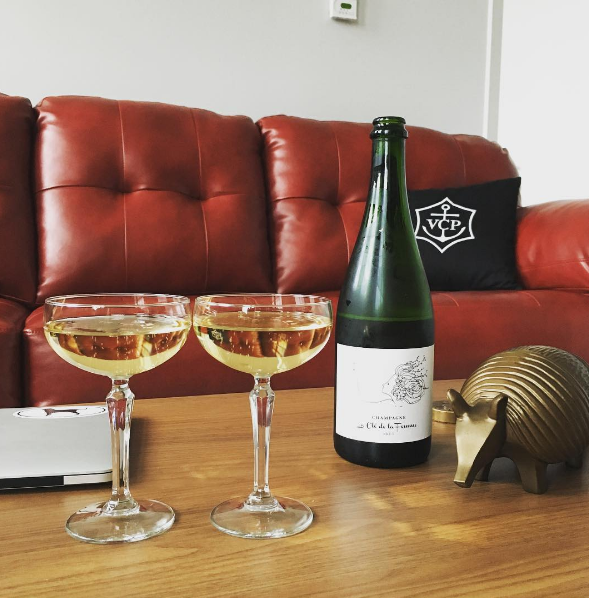 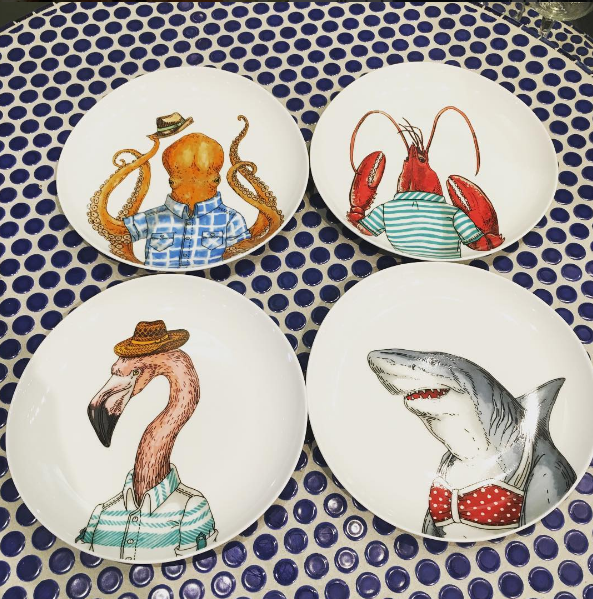 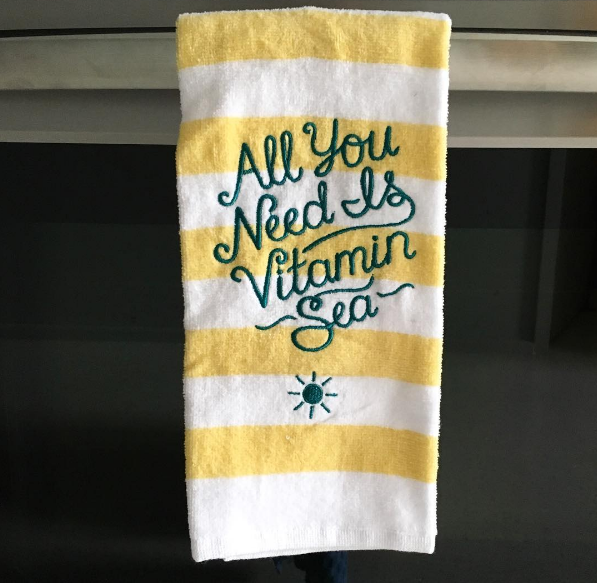 I also started a new job on June 6th! Working for 90+ Cellars has been a great experience, but social media was not a large part of my job there. I really wanted to find a position where I could exercise my current skills in that area, as well as learn more about the subject. So I took a leap, applied for a job as a Social Media Account Manager at 451 Marketing, and got it! So far I really like the company, my team, and the close proximity to my new apartment. I’m proud of myself for recognizing what I wanted in my career and going for it. 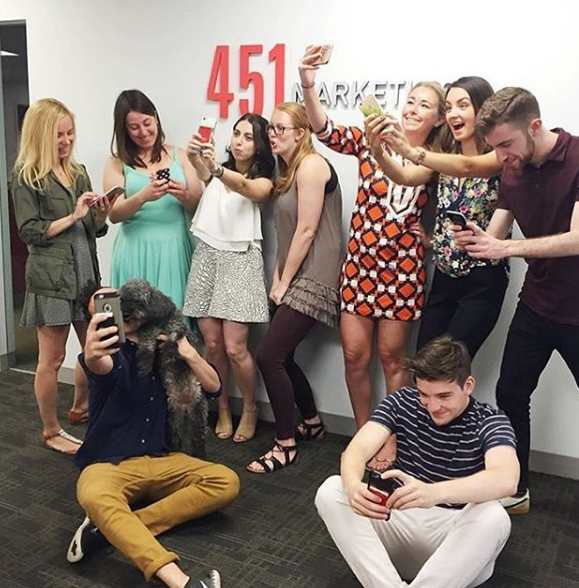 Finally, I did my big race of 2016 – the Newport 10 Miler! The race took place on 6/5 and like last year, I went the method of not training running-wise since that resulted in disaster in the form of an injury after training for my first half in 2014 (and I hate running anyway). I just kept up with my ClassPass workouts (about five a week) and showed up ready to give it a shot. 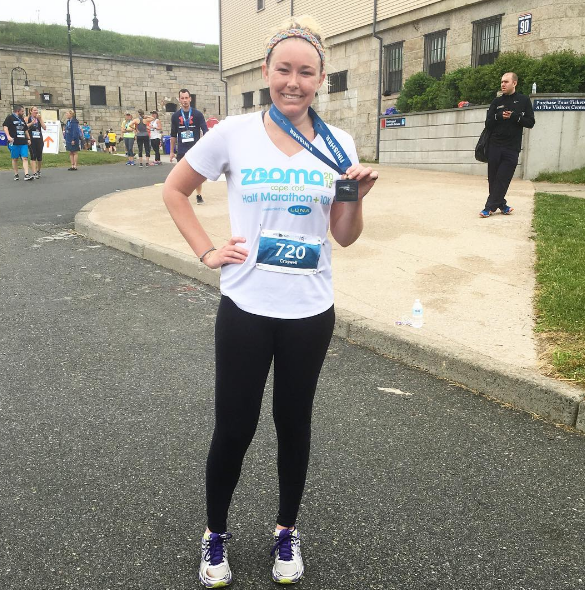 My mom ran with me, just like she did in the 2014 and 2015 Zooma Cape Cod half marathons, and this time she smoked me! I finished with the race disappointed in my time, which averaged about an 11 minute mile, and also with how I felt during the race, which was terrible. I skipped the beer tent, got right back in my car, and drove back to Boston. There Jeff gave me a bit of a wake-up call. I didn’t train for the race and I drank a ton of rose the day prior. Of course I wasn’t going to PR, or feel 100%. But I went out there and did it, and even if I walked during some of the last miles, finishing the race is still something to be proud of. So I checked my ego at the door (of Eastern Standard, of course) and enjoyed a fabulous brunch in celebration of my finish. 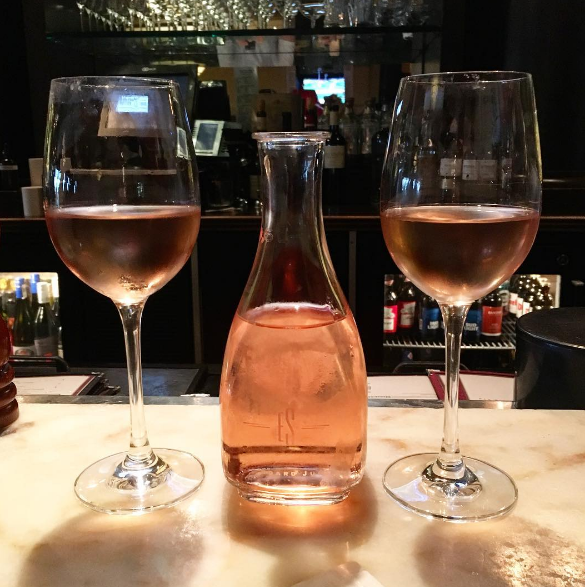 Since the start of June I’ve explored my new location-convenient ClassPass options (in Charlestown and the North End…and click that link to get $30 off your first month!), sailed away on another 90+ Cellars Rose Cruise with my family, had my sister come to visit, taken boat rides, and celebrated the 4th of July with my family in Newport. I’ll try my best to keep up with this blog and share at least some of my adventures in this new chapter, but for now I wanted to update you guys on the big stuff. I’m in a new apartment, in a new job, with another big race behind me. Be sure to follow me on Instagram for more frequent updates!

What was the last big life change you went through?

Have you ever been harder on yourself than you should?