It’s Not a Big Deal

This post has been bouncing around in my head for about a month now but I’ve been having trouble getting just inspired enough to actually write it. However I finally decided to the other night as I was thinking about something while lying in bed, trying to fall asleep. I had made chicken pot pie noodles for Jeff and I to eat for dinner, and I ate one helping. Then I put my bowl in the dishwasher, and went about my evening. I didn’t eat a dessert either. But the difference is – none of these things were endlessly debated. None of them were done out of punishment. I actually didn’t think about them at all. And that’s because I’m finally realizing that food is actually not a big deal. 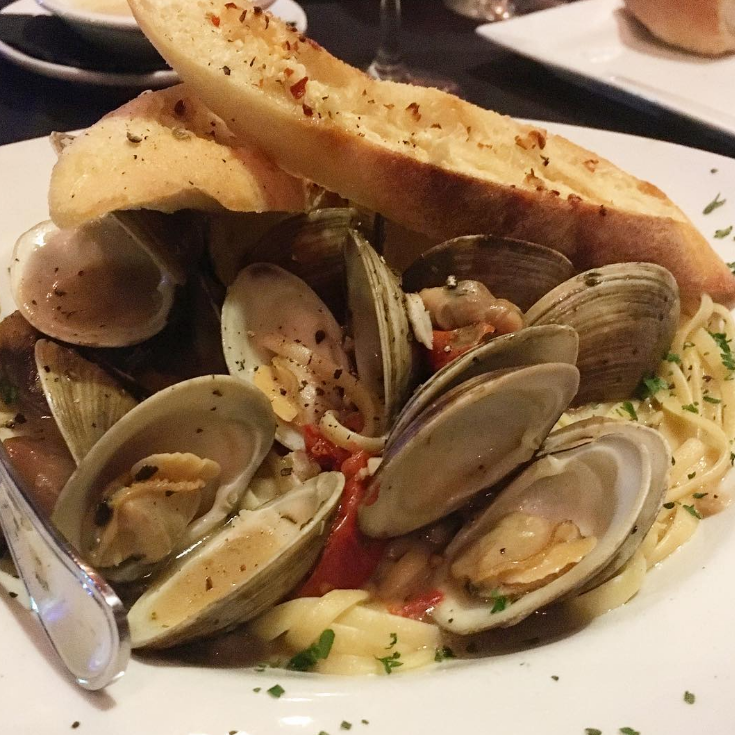 There was a time when I’d think all day about the dinner I was going to eat, and worry about if I’d have more than one helping, and if I’d want a dessert. Then dinnertime would come and I’d eat a helping, want to eat another (because I’d starved myself all day), debate eating another, finally do it, feel like crap, and beat myself up. But then my mind would shift to dessert and I’d think about ice cream in the freezer, and wonder for another half hour if I should eat it, and finally decide that it was OK to have a little since I hadn’t had any in the last week.

Sounds exhausting, right? It was.

I have gotten better and better over the last year about not worrying as much about what, when, and how much I eat. And the world hasn’t ended. I haven’t gained a ton of weight. And most importantly, I am so much happier. I always used to look at people who didn’t think about what they ate and just ate what they wanted, and wonder how they did it. That was truly a foreign concept to me. How could they eat what they wanted and not end up eating EVERYTHING? Now I know – it’s because they didn’t make food special. They didn’t put it on a pedestal, and didn’t make it a big deal.

Last night we ordered Domino’s; we each ordered our own medium pan pizza. In the past I would have been afraid to do this because I feared losing control and eating the entire thing. But last night I ate half of the pizza, stopped when I was full, and knew that I could just eat more for lunch if I wanted to. That’s another thing – I’m no longer forcing myself to eat salads for lunch every day, so I’m less likely to treat dinner as my one special meal of the day, and obsess over it. I now allow myself to eat the foods I used to only eat for dinner ANY time of day. And therefore, those foods are less “special” and “rare” to me, and I no longer think about them constantly, or eat them too excess when I have the “chance” to eat them. 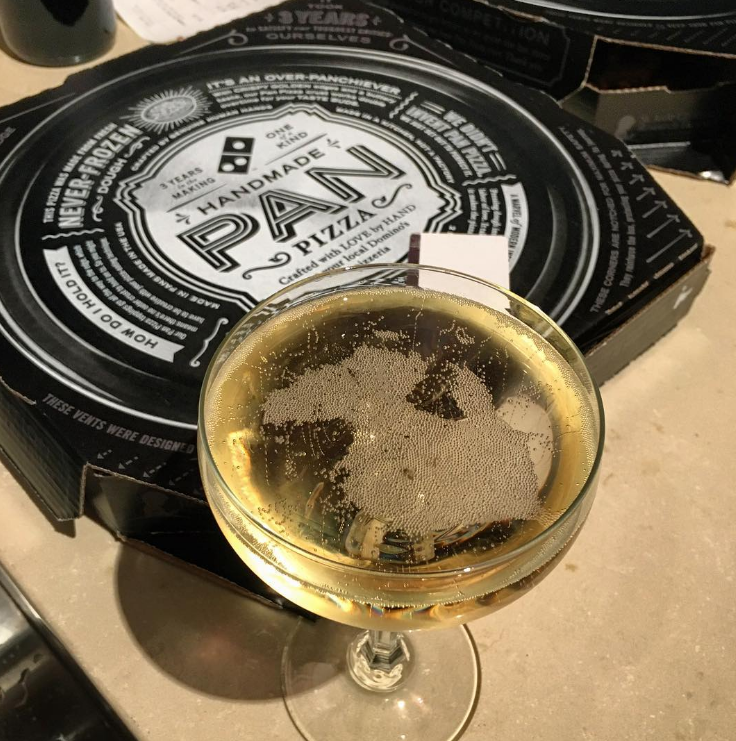 In the end, it’s just food. And believe it or not, when you start treating it that way, it really isn’t a big deal.