May is over and it was a great month. You already know I went to Nantucket, but I’ve also tried some new restaurants, fallen into a good fitness groove, cooked a few dishes, and spent time with Jeff, friends, and family. All of that hasn’t been quite enough to distract me from the fact that summer has taken its time to show up, but it’s come close. 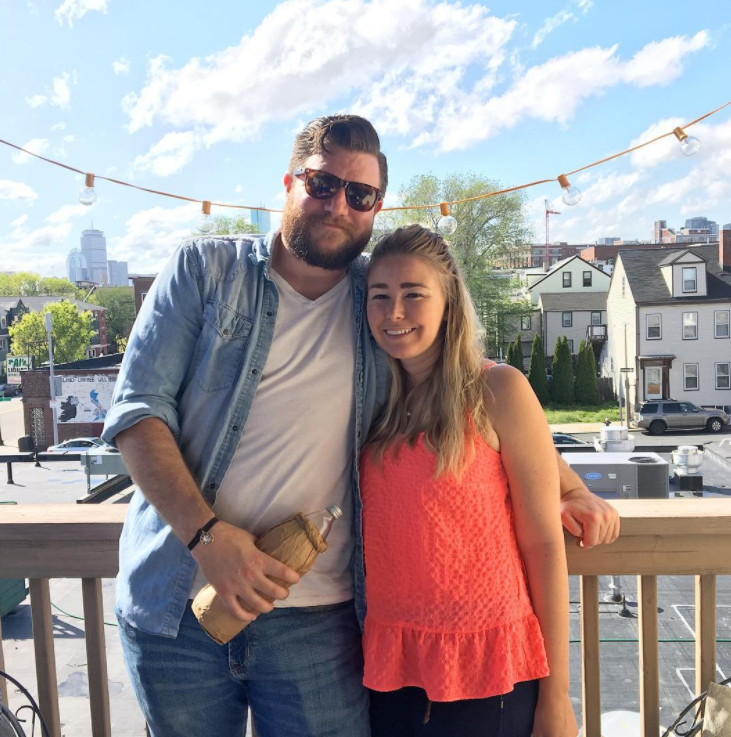 I thankfully didn’t have to worry about cooking the night I got back from Nantucket, because I had a dinner invite to Aqua Pazza, a new restaurant in the North End. There my friend Cristen and I enjoyed a fantastic multi-course meal at a spot that I’d call perfect for date night or an evening out with some girlfriends. The Bolognese di Maiale was particularly a dish to write home about. 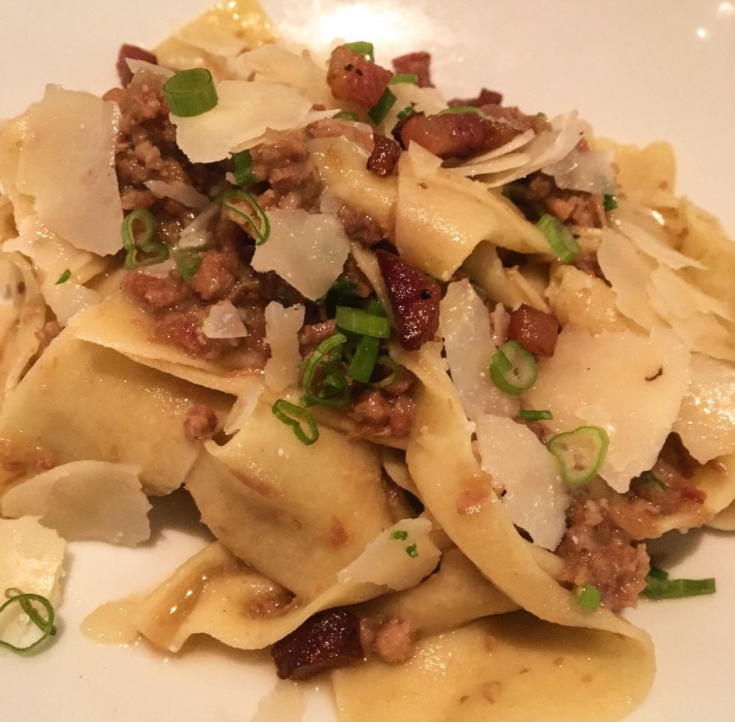 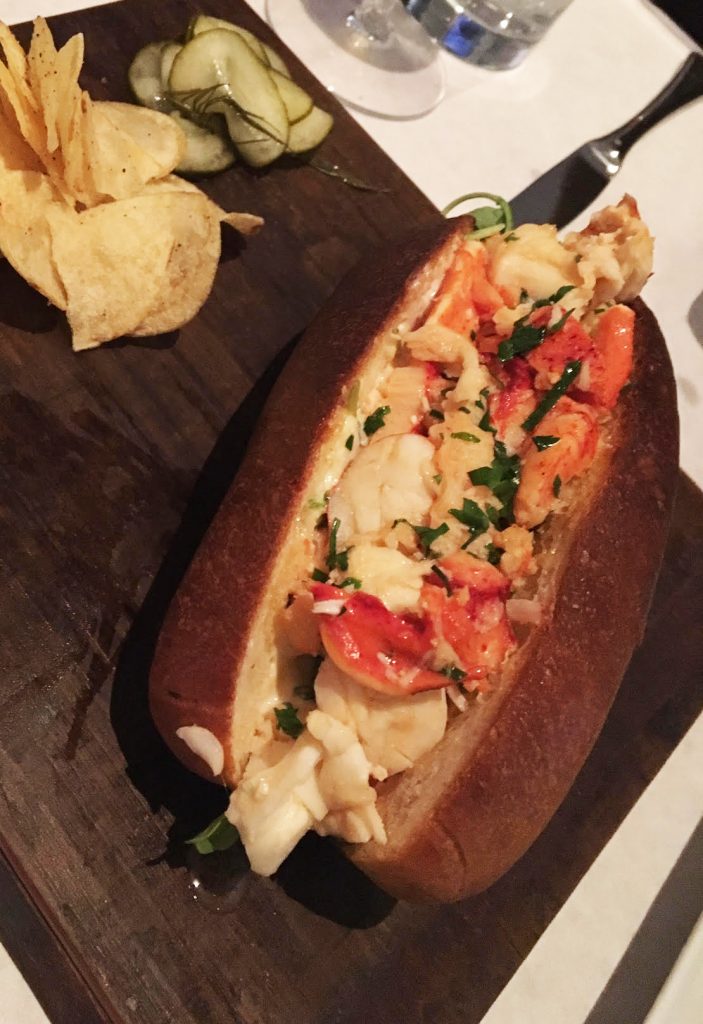 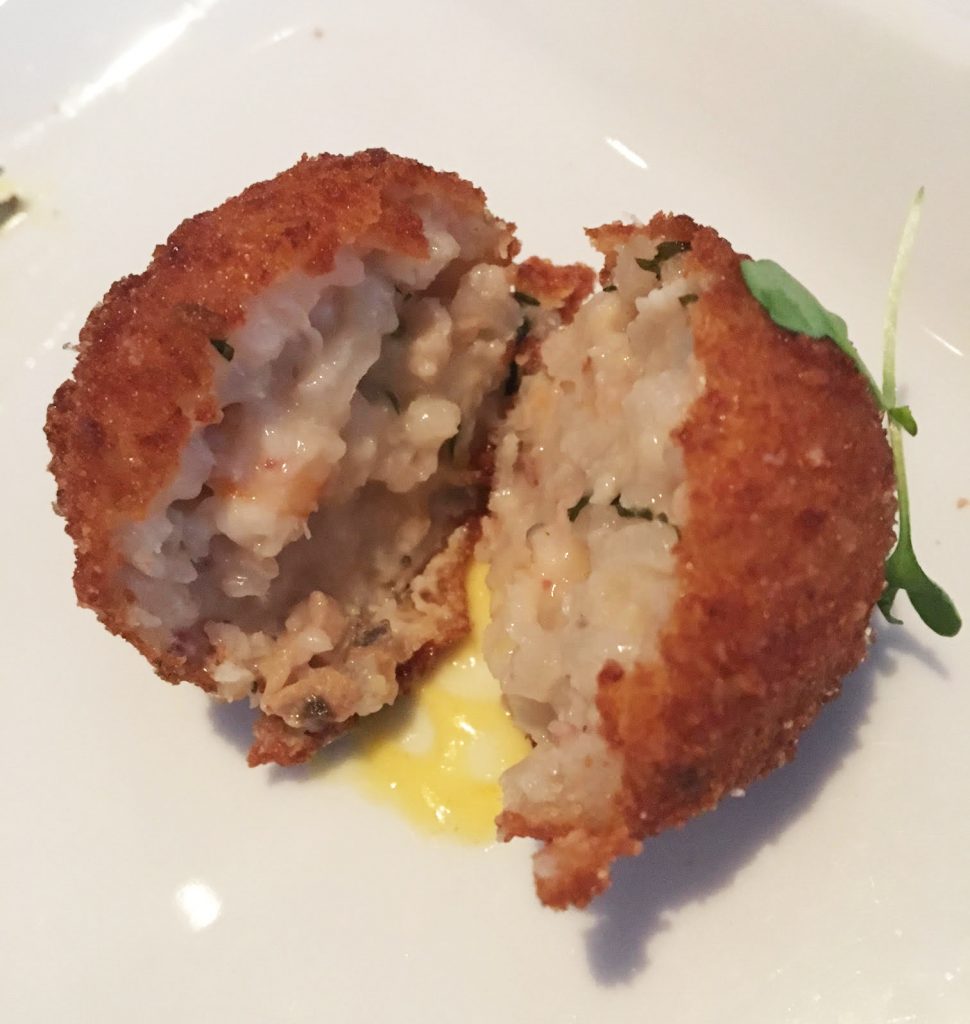 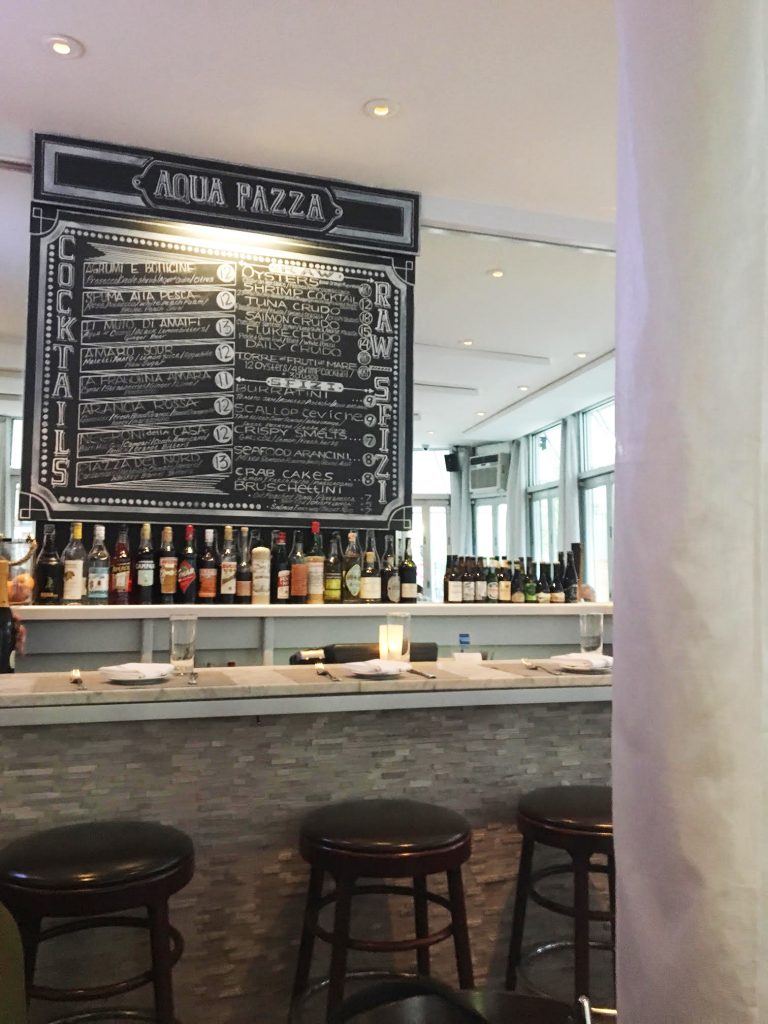 I’ve also had a couple of delicious eggs benedicts lately – one from Stephi’s in Southie and one from Monument, in Charlestown. The Stephi’s version was more traditional, while the Monument version featured bacon-braised kale and smashed potatoes. 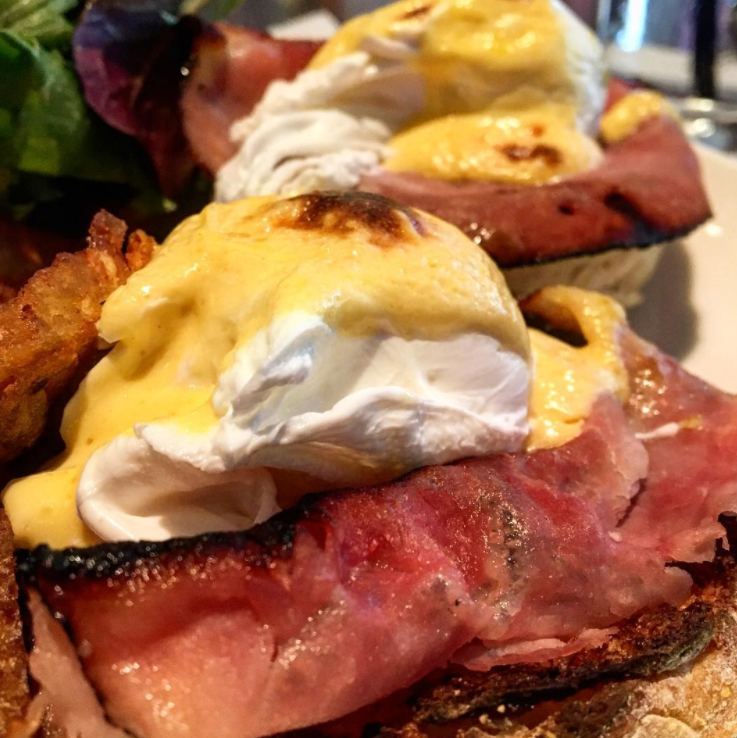 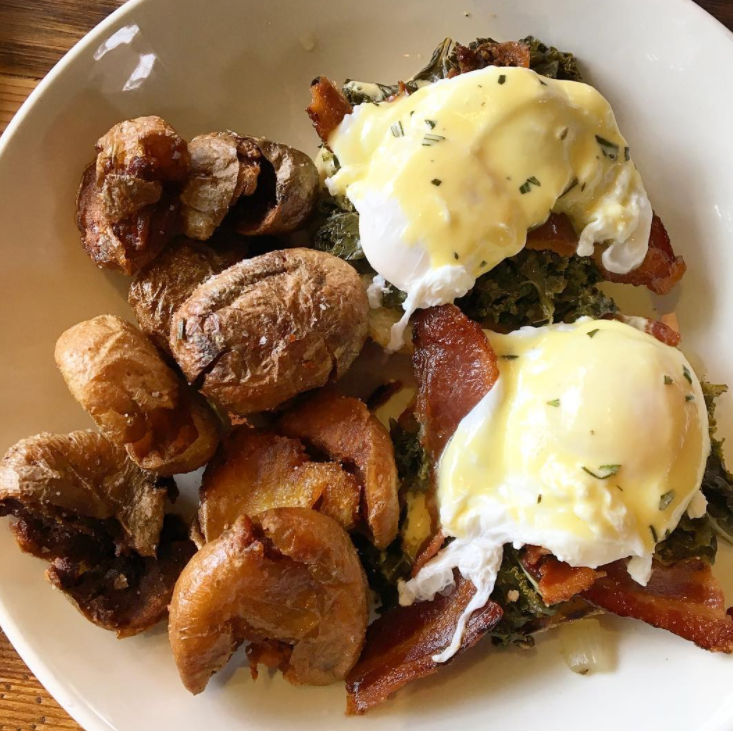 Brunch has, as usual, been balanced out by some great workouts. I had the chance to try Exhale Spa’s new Core Cycle, and loved every second of it! This is largely in part due to their bikes, which are a variety I’ve never used or seen before, but really enjoyed using. Not only did they operate very smoothly, but the screen with numbers on the handlebars actually helped me…something numbers don’t normally do. 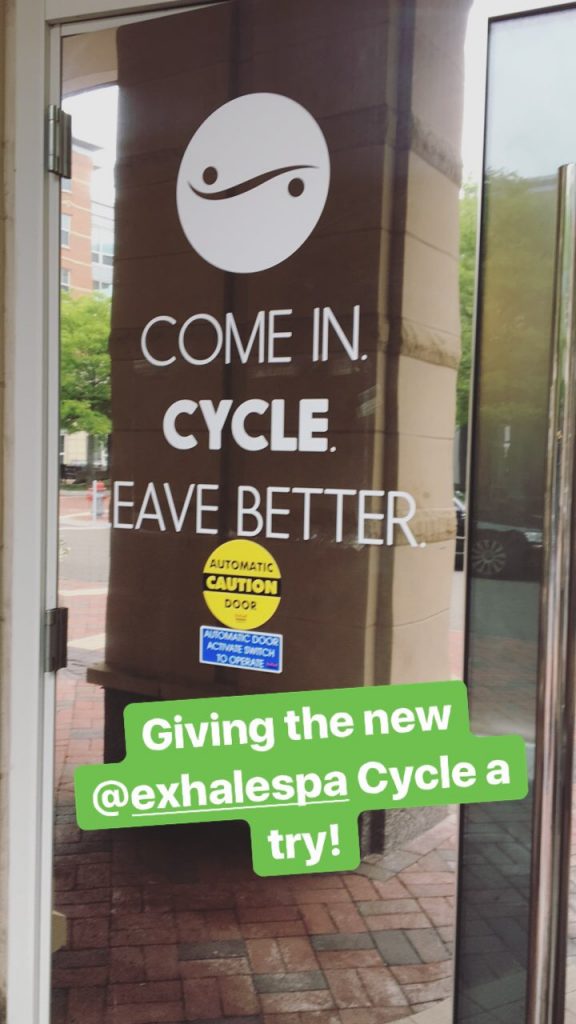 But for once, these bikes’ screens actually show resistance on a numbered scale. Many instructors use this when they teach and I always try to go by feeling, but sometimes I get discouraged when I’m at what I perceive as a 7 and they want me to speed up to a certain rhythm, and I can’t. So imagine my surprise when I turned my speed to a 6 and found it to be super easy. It turns out I’ve probably been overestimating my own resistance this whole time, which made me feel a lot better about times I’ve struggled to keep pace in past spin classes! 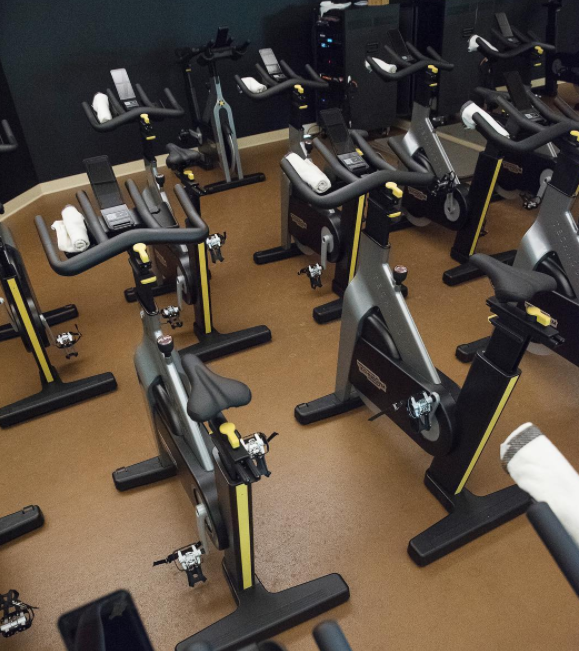 I’ve also tried to balance out meals out with home-cooked dinners. Recently I attended an event at Clover hosted by Backyard Farms, and got to take home a ton of delicious cocktail tomatoes. This led to a conundrum, albeit a fun one…how do I use them all?! Eating several meals of straight up mozzarella and tomato helped, but I also made a couple of winning dishes. 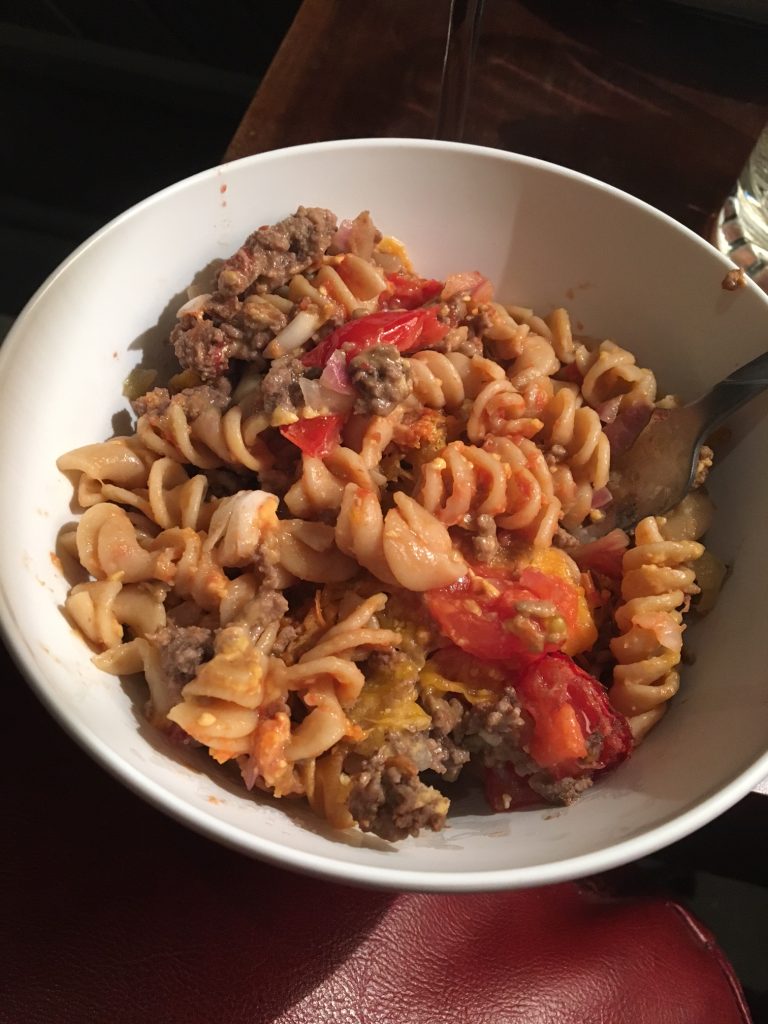 I’d made this Skinnytaste Cheeseburger Casserole before, but freshly chopped tomatoes really took it to the next level. 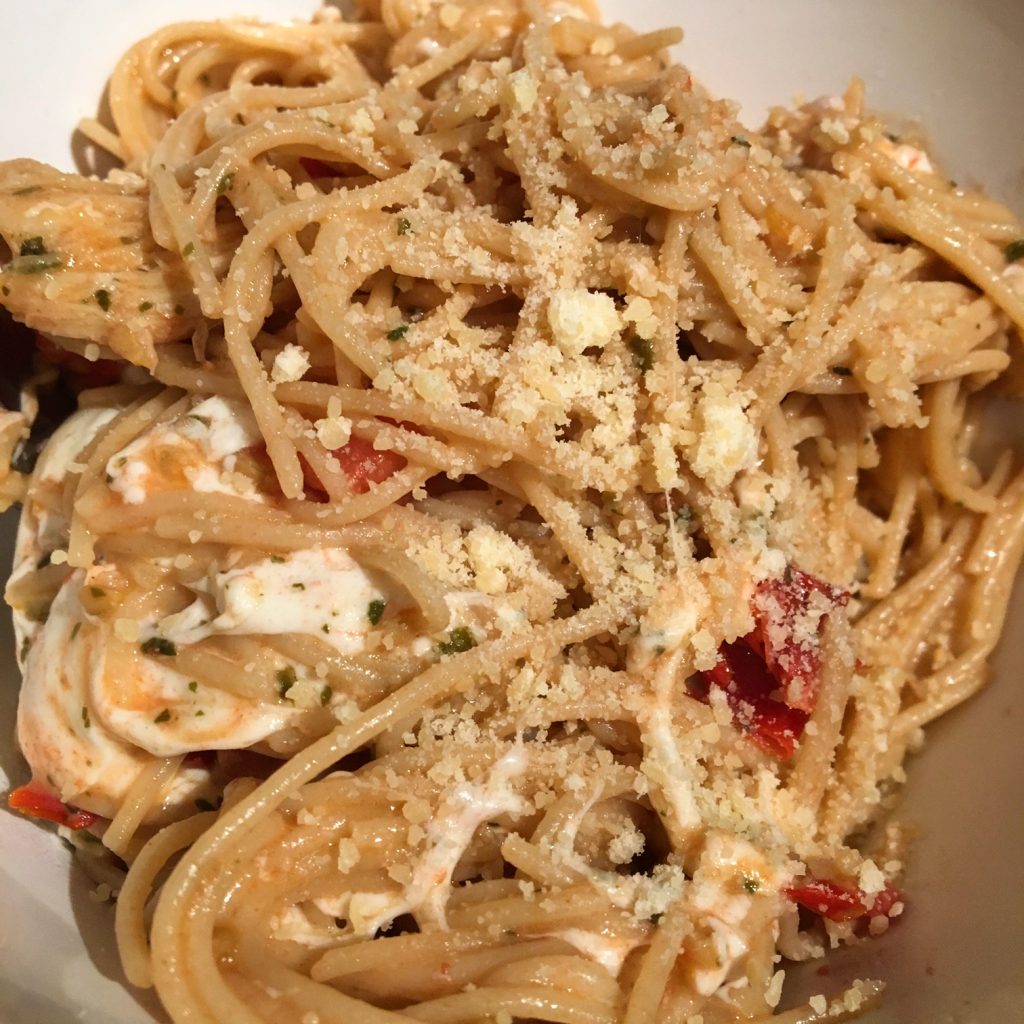 Whole grain pasta, mozzarella, tomato, parmesan, and pesto. This fed me for a week!

Backyard Farms also gave me an adorable coffee mug, which has quickly become my top choice when drinking coffee at home. 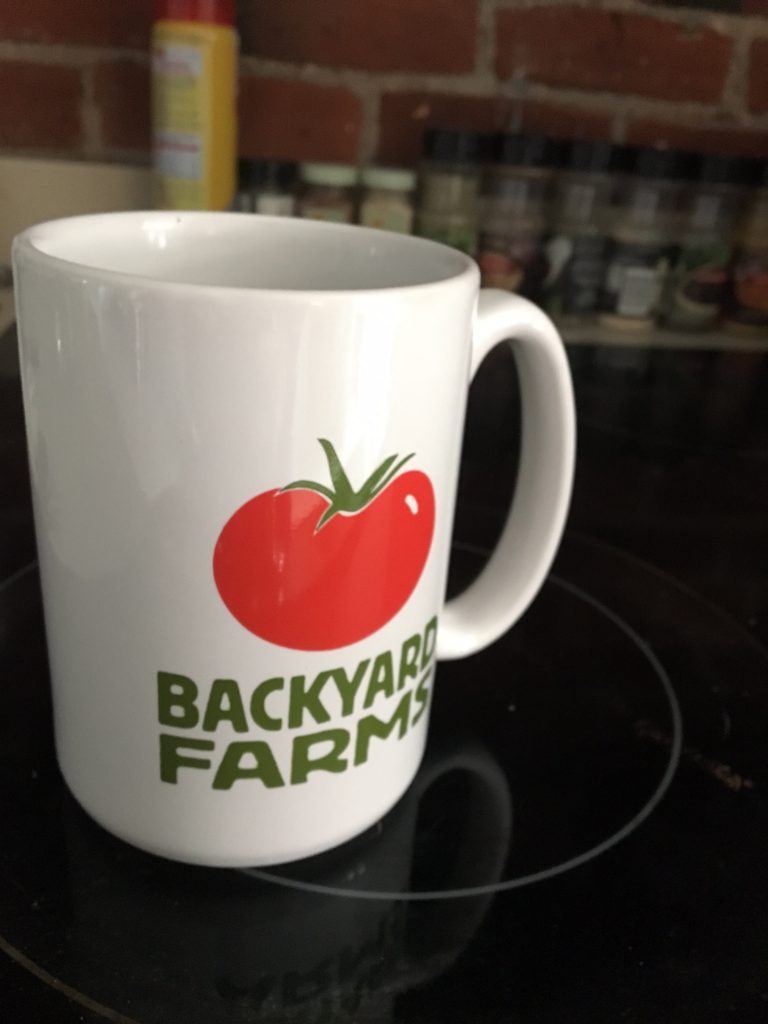 I could go on forever if I recapped everything I did in May, but I’m pretty sure restaurants, cooking, friends, family, and working out are all a good way to summarize the month. What are some words that summarize your month? Comment and let me know!

2 Responses to "May Recap"